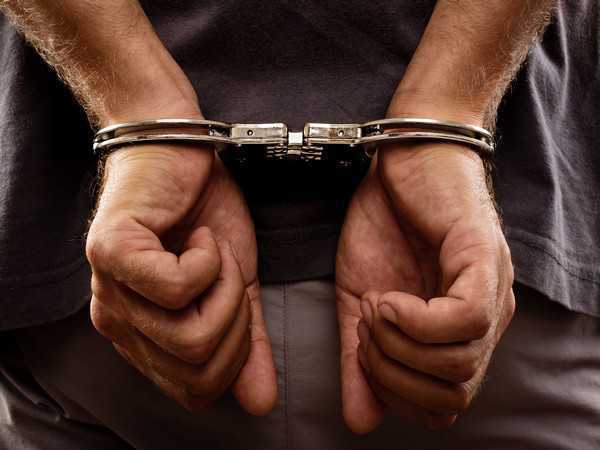 29 December, 2021 – Patiala : The police today claimed to have arrested three members of a gang for allegedly campaigning for the Sikhs For Justice (SFJ) and distributing propaganda material.

On a tip-off, the accused — identified as Jagmeet Singh (26) of Dargapur village in Gurdaspur district, his mother Jasveer Kaur (50) and Ravinder Singh (27) of Mandi Gobindgarh — were arrested from Banur on December 26.

Pro-Khalistani and anti-India material were seized from them, the police have said.

Jagmeet and Jasveer revealed that Jasveer Kaur provided them with the propaganda material, said the SSP.

Bhullar said, “Jasveer Kaur was the kingpin of the gang. She, along with her husband, shifted near Banur almost a decade ago.”

“Jasveer Kaur’s brother-in-law Manjit Singh was the area commander of the Babbar Khalsa International during the days of terrorism,” added the SSP.

The accused were produced in a court, which sent them to six-day police custody.