You are here: Home / News / Argument over smoking leads to man’s murder near Golden Temple in Amritsar
Share 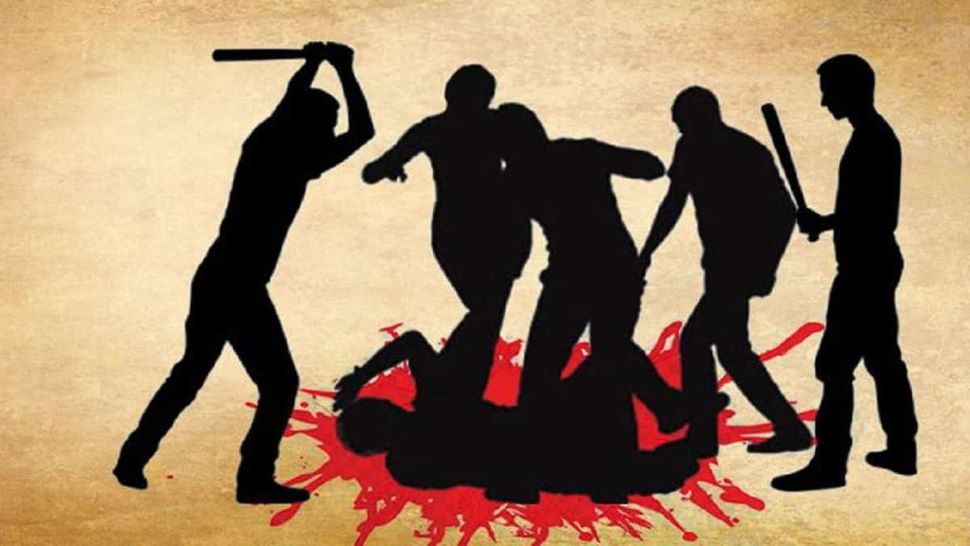 08 September, 2022 – Amritsar : An argument over smoking turned nasty as a man was killed, allegedly by two Nihang Sikhs, outside a hotel near the Golden Temple here on Wednesday night.

The victim was identified as Harmanjit Singh of Chatiwind area. The incident was captured on a CCTV camera installed outside the hotel.

According to sources, an argument over smoking broke out between the man and four other men, including the two Nihang Sikhs.

The argument was followed by a scuffle and the man was allegedly assaulted with a sharp-edged weapon, leading to his death on the spot.

Deputy Commissioner of Police Mukhwinder Singh Bhullar said the accused had been identified and one of them arrested.