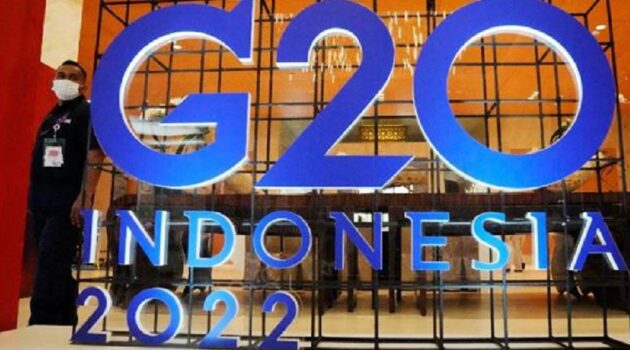 Col Alok Mathur, SM ( Veteran) The 17th G 20 summit was  held at Nusa-dua convention centre, Bali, Indonesia on 15-16 November 2022. Post the summit, Indian Prime Minister Narendra Modi took over as the head of the organisation from Indonesian President Joko Widobo for next one year with effect from 1 December 2022. He had around 20 engagements over and above the main … END_OF_DOCUMENT_TOKEN_TO_BE_REPLACED 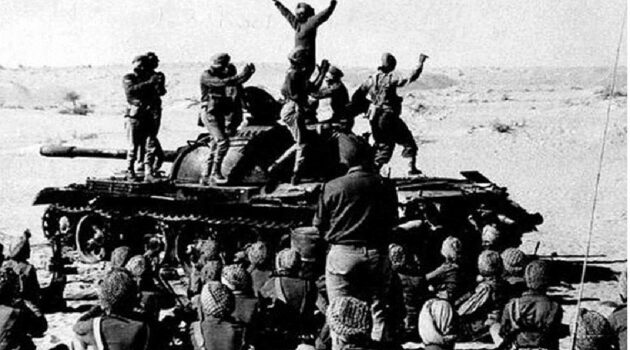 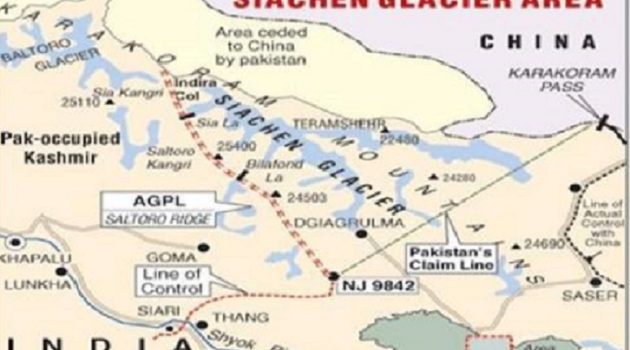 Colonel Alok Mathur (Retired) Siachen , known as the highest battle field of the world, is located in the eastern Karakoram range in the Himalayas. In Balti dialect the word means "Garden of Roses.” It forms the western edge of the Union Territory of Ladakh and is the second longest Glacier in any non-polar region. The 2500 sq kms Glacier originates from Indira Col in … END_OF_DOCUMENT_TOKEN_TO_BE_REPLACED 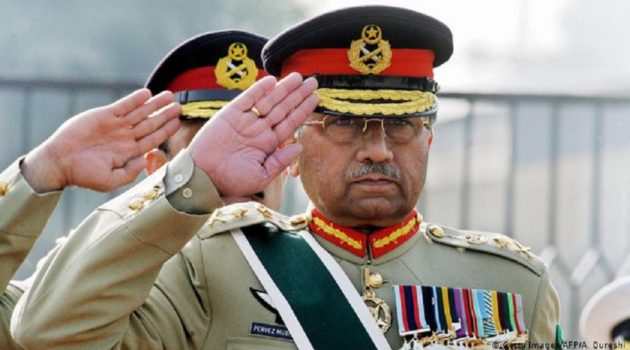 Col Alok Mathur, SM (Veteran) General Pervez Musharraf Tom Weiner of New York Times, when referring to the sensational series of coups in Pakistan on 14 October 1999 said, "For months Prime Minister Nawaz Sharif and General Pervez Musharraf were like two scorpions in a bottle waiting to strike." General Musharraf was detailed to go to Colombo to attend a week long … END_OF_DOCUMENT_TOKEN_TO_BE_REPLACED 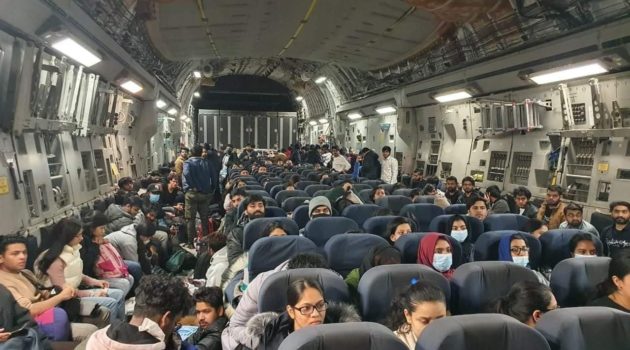 Col Alok Mathur (Retired) Students travelling back home in a C 17 Globe Master  A C 17 Globe Master lll of the Indian Air Force took off from Hindan Air base at 0400h on 2 March, 2022 and headed for Bucharest, the capital city of Romania, on a relief mission as part of the daring humanitarian evacuation mission code named Operation Ganga, launched by the Government of … END_OF_DOCUMENT_TOKEN_TO_BE_REPLACED 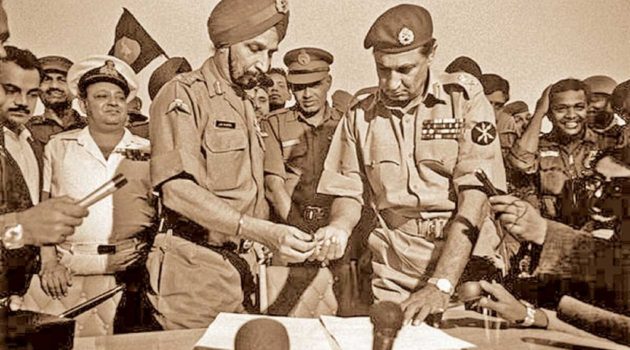 Col Alok Mathur The Surrender Ceremony After securing an absolute majority in the general elections in East and West Pakistan in early 1971, the Awami League of Pakistan led by Mujib-ur-Rehman asked for greater autonomy for East Pakistan. The military regime of Pakistan responded with a full scale military crackdown, named Operation Search Light under Major General Tikka … END_OF_DOCUMENT_TOKEN_TO_BE_REPLACED 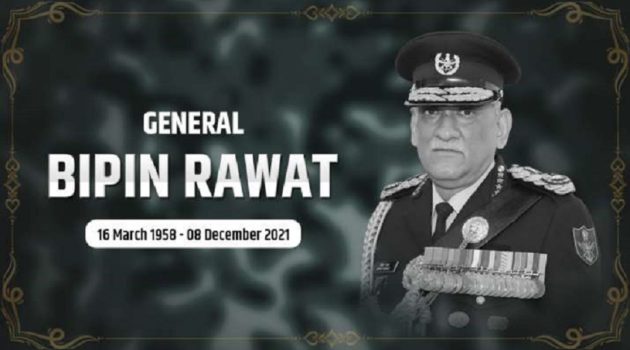 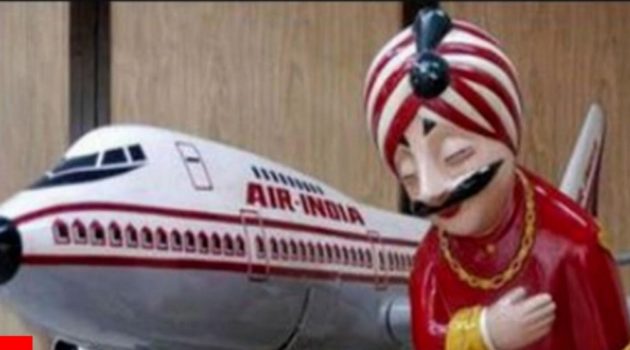 Col Alok Mathur, SM, (Veteran) “Welcome back, Air India” tweeted Ratan Tata, chairman of TATA group and added that had Jamshed Rustomji Tata been alive he would have been the happiest man as, during his time, Air India was one of the top most airlines of the world. Tuhin Kanta, Secretary of Department of Disinvestment, Ministry of Finance, announced that Tata group … END_OF_DOCUMENT_TOKEN_TO_BE_REPLACED 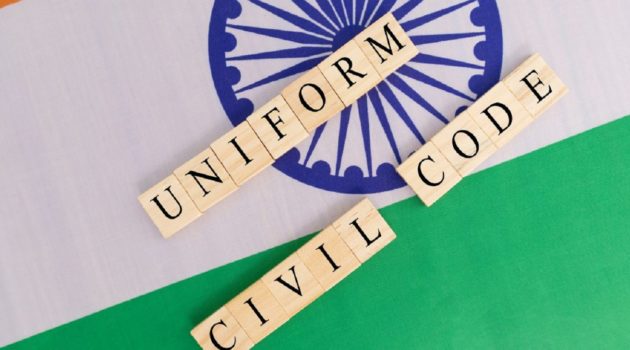 Colonel Alok Mathur (Retired) Justice Pratibha M Singh of Delhi High Court on 7 July 2021, advised  the central Government that as caste and religion based barriers are gradually disappearing, a standard uniform code should be implemented for marriages, divorces, succession, inheritance for all citizens of the country. It should be irrespective of religion and caste. A … END_OF_DOCUMENT_TOKEN_TO_BE_REPLACED