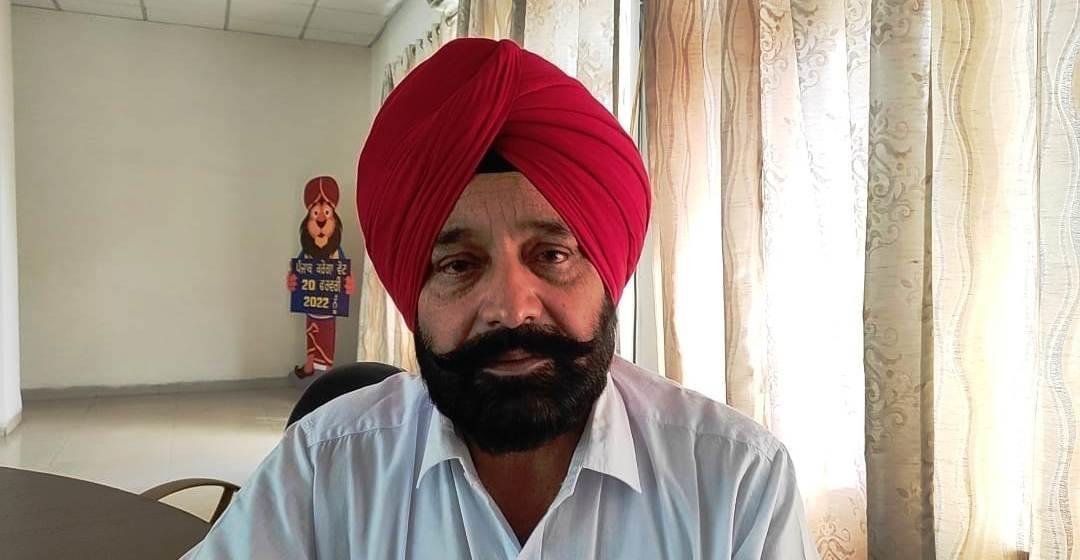 14 September, 2022 – Chandigarh : After the leaked video of one of its ministers Fauja Singh Sarari making an ‘extortion’ plan went viral, the AAP has gone on the defensive, saying it needs to check the veracity of the clip before taking an action.

In the audio clip, the minister and his OSD, Tarsem Lal Kapoor, are allegedly heard discussing ways to trap foodgrain contractors to extort money from them later.

Yesterday, Sarari had alleged that the audio was edited and doctored by Tarsem to settle personal scores, after he had refused to bail out his nephew in a case of misuse of the national flag.

Talking to mediapersons here today, Tarsem said he had submitted the proofs to the party top brass.

As the Opposition clamour, seeking action against the two party leaders, grew louder, the AAP is learnt to be deliberating on the issue. Since the USP of the AAP is its anti-corruption stance, and with two impending elections (in Gujarat and HP) crucial for the party’s national expansion plans, it is likely that the government will initiate action against the minister, if he is found guilty.

Talking to The Tribune, Finance Minister Harpal Singh Cheema said there was no place for corruption in the AAP. “We have never tolerated corruption or spared even our own leaders, if found guilty. But these days, there is a possibility of audio clips being doctored. The party will first investigate and see if the audio clip is genuine,” he said.

Both Sarari and Tarsem went incommunicado in the evening.

Meanwhile, SAD (Sanyukt) chief spokesperson and former Finance Minister Parminder Dhindsa has also sought the immediate dismissal of Sarari. In a statement issued here today, he said CM Bhagwant Mann should immediately order an impartial probeinto the matter. On ethical grounds, Sarari should himself tender his resignation, he added.

Another party MLA in trouble

A Ropar man has accused AAP MLA Dinesh Chadha of forcibly trying to take over his gypsum business. As a video of the bizman went viral on Tuesday, AAP leaders, led by Harpal Cheema, said they would look into the matter. Chadha denied the allegations, saying the bizman was trying to defame him.