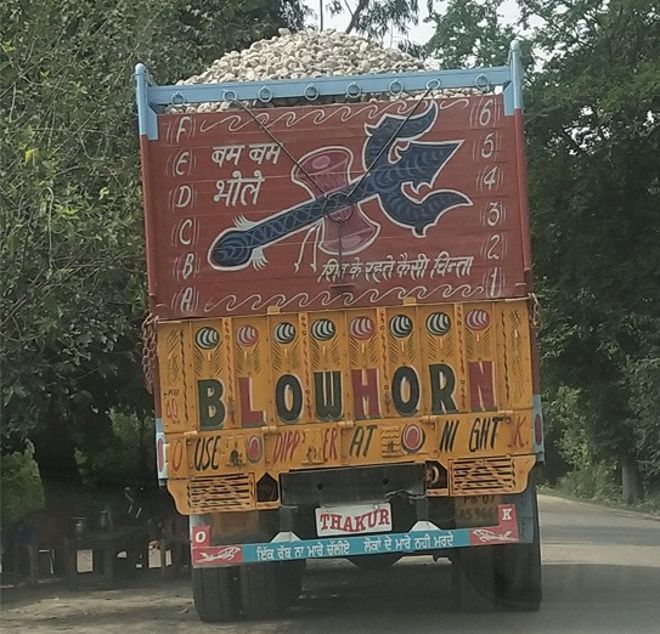 08 August, 2022 – Pathankot : With the Pathankot administration successfully implementing the ban on mining, nearly 3,000 people engaged in the business have been left without any work. The state government, following the onset of the rainy season, has imposed a complete ban on mining from July 1 to September 30.

To rub salt into the wounds of local contractors, miners from the neighbouring states of HP and J&K are taking undue advantage of the situation. Scores of trucks laden with sand and gravel are entering into the state every day, a development which is illegal in nature.

On June 9, 2022, the Secretary (Mining and Geology) had issued a notification, asking the state government to set up check-posts at nearly 20 places to ensure the illegal transportation menace was curbed.

With excavation from river beds being banned following the monsoon, local mining contractors are selling only that material which they have stocked at their storage points.

Trucks enter Punjab through various points including Meelwan, Tipri Badi Khad, Bamiyal and Madhopur. “These vehicles evade paying taxes in HP and J&K and in Punjab too they do not pay their dues thus defrauding the exchequer of lakhs of rupees,” said a mining department official.

Sources say a majority of the 120 odd crushing units left in the business are thinking of winding up operations.

Vijay Passi, president, Pathankot Crushers Association, said the administration should wake up to the grim reality and should stop the trucks coming in from the neighbouring states.

Trucks enter Punjab through various points, including Meelwan, Tipri Badi Khad, Bamiyal and Madhopur. “The vehicles evade taxes in HP and J&K. In Punjab too, they do not pay their dues,” said an official.