16 July, 2022 – Amritsar : In a move ‘parallel’ to the Shiromani Gurdwara Parbandhak Committee’s (SGPC’s) ‘Dharam Parchar Lehar’, the Delhi Sikh Gurdwara Management Committee (DSGMC) has declared to launch an identical drive to curb ‘conversion’ in Punjab. This drive would be initiated from Amritsar shortly. 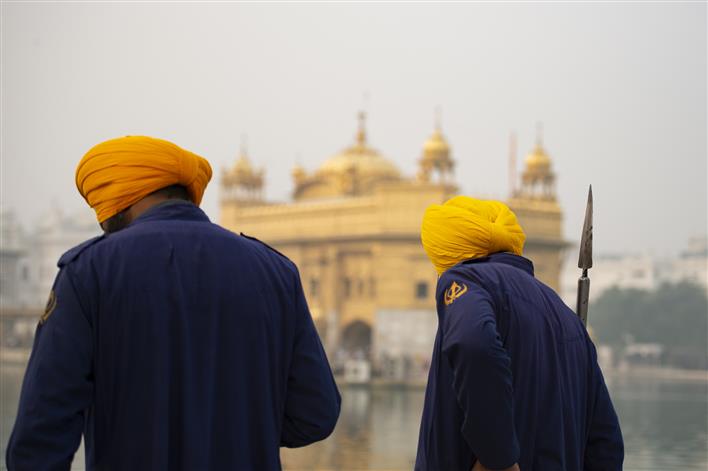 DSGMC president Harmeet Singh Kalka said the Delhi Sikh body would soon open its office at Guru Tegh Bahadur Nivas in Amritsar. “We plan to kickstart the ‘Dharam Parchar Lehar’ in Punjab within a span of 10 days in which our Sikh preachers will visit different parts of the state,” he said.

When asked about chances of conflict between the two Sikh bodies, he said, “The SGPC too has been conducting ‘dharam parchar’ in Delhi. The SGPC has also started special bus service for Delhi-based ‘sangat’ for visiting shrines in Punjab, health services and other activities on parallel mode. Likewise, we have resources and we will do it in Punjab,” he said.

On its part, the SGPC’s Dharam Parchar Committee has been running campaign ‘Ghar Ghar Andar Dharamsaal’ since Bibi Jagir Kaur’s tenure in Punjab. The aim was to counter the impact of conversion in which Sikh preachers have been visiting remote villages and border belt to propagate Gurbani, Sikh Rehat Maryada (code of conduct), Sikh history and Sikh principles.