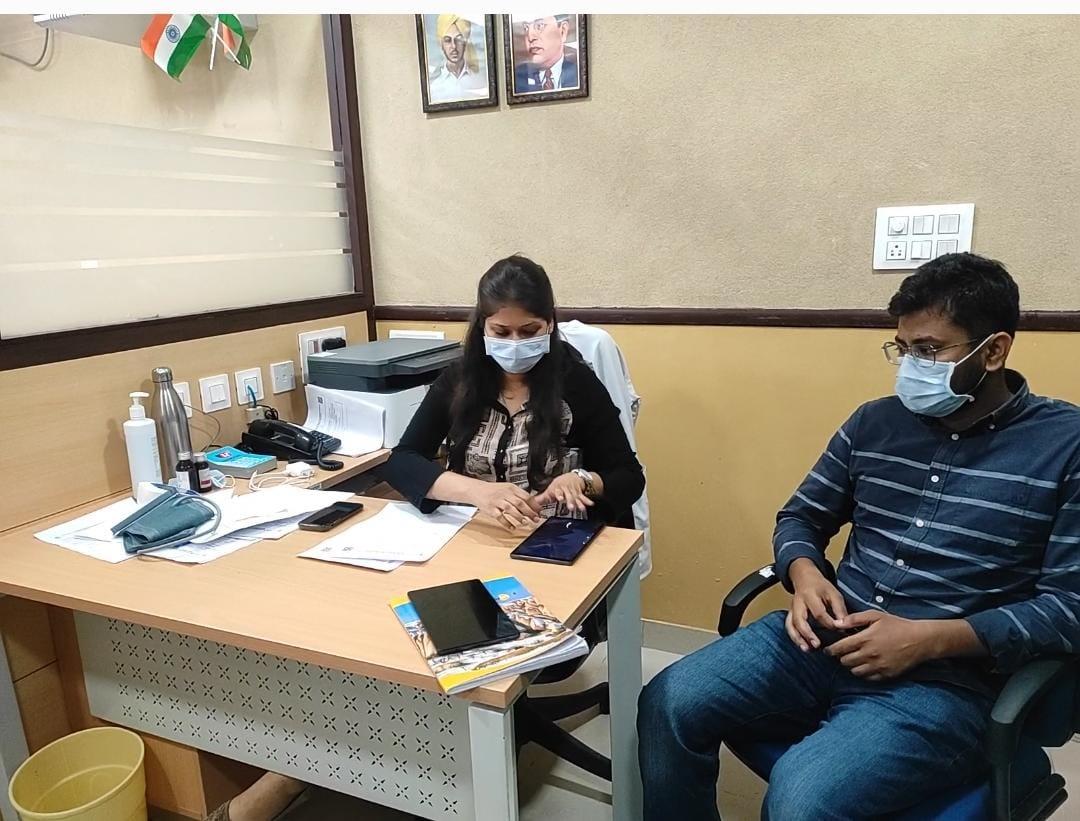 23 August, 2022 – Ferozepur: Just a few days after a “mohalla clinic” was launched in the city, a doctor who was appointed at the clinic, reportedly resigned. As per information, Dr Ranjit Singh resigned on Friday, following which the Health Department made an alternative arrangement. Dr Aishani, who was posted at the Ferozepur Civil Hospital, has been sent to the mohalla clinic on deputation.

Dr Ranjit said he had resigned on personal grounds. He said he was hopeful of getting appointed as an eye specialist, but he was working at the OPD, thus he was not satisfied. “I was not feeling comfortable. Earlier, I had been practicing as a private eye specialist, but working here for a few days was a different experience,” said Dr Ranjit.

Dr Aishani said she had taken the charge on Friday. “Everyday around 50 to 60 patients are visiting the mohalla clinic,” she said.

On August 15, a pharmacist and a clinical assistant were supposed to join the mohalla clinic, but they didn’t turn up, following which the department had to search for manpower. Chief Medical Officer Dr Anil Kumar said, “Two staffers have been appointed. Though the doctor is on deputation, very soon permanent appointment will also be made.”

I was hopeful of getting appointed as an eye specialist, but I was working at the OPD. Thus, I was not satisfied. — Dr Ranjit Singh