You are here: Home / News / Growers in Punjab giving up sugarcane farming over ‘pending’ dues
Share 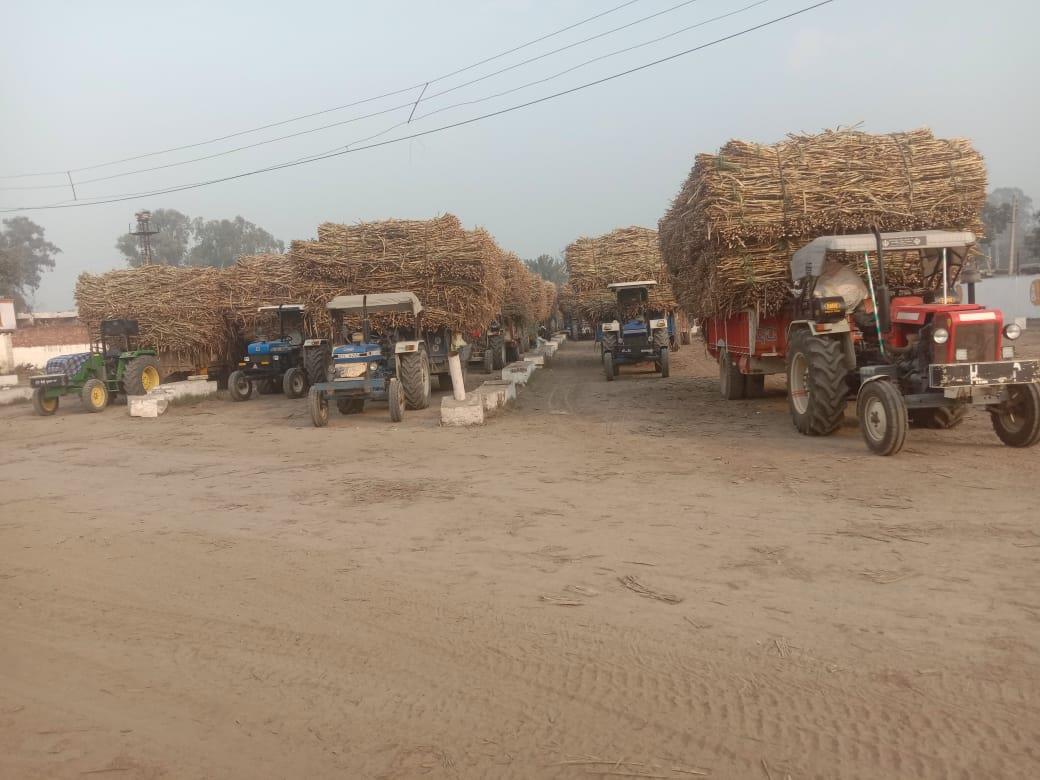 14 January, 2023 – Sangrur : The alleged delay in releasing payment to sugarcane growers of Sangrur and Malerkotla has compelled them to shift back to the paddy-wheat cycle, resulting in further reduction in area under the crop in the districts.

According to farmers, Rs 40.69 lakh dues for 2020-21 have been pending towards private sugar mills of Dhuri. As for the current financial 2022-23, Rs 12.85 core are pending. The mill authorities have purchased sugarcane worth Rs 26.69 crore this fiscal and paid Rs 13.84 crore to the growers.

The details of payment, released by the state government yesterday, show the Dhuri mills have released all dues amounting to Rs 36.09 crore for 2021-22, while the government has released Rs 3.46 crore.

Farmers, however, have a different story to tell. Harjeet Singh, president of the sugarcane growers’ committee, Dhuri, said: “Sugarcane growers have received part of the dues now for the produce sold last year. As per rules, the payment should be released within 14 days of selling the produce. The delay in payment has forced many to shift back to the wheat-paddy cycle. The lack of government support will compel more farmers to give up sugarcane farming.”

Sugarcane Development Officer Jaswinder Singh admitted that the delay in payment had been discouraging growers, but claimed that the authorities were them will all possible help. “Whenever there is a delay in the payment, we immediately take up the matter with the higher-ups,” Jaswinder added.