You are here: Home / News / In 9 months, drugs claim lives of 25 youths in Amritsar village
Share

23 December, 2022 – Amritsar : More than 25 youths have reportedly died because of drug overdose at Chatiwind village in the district since the formation of the Aam Aadmi Party (AAP) government in the state in March. 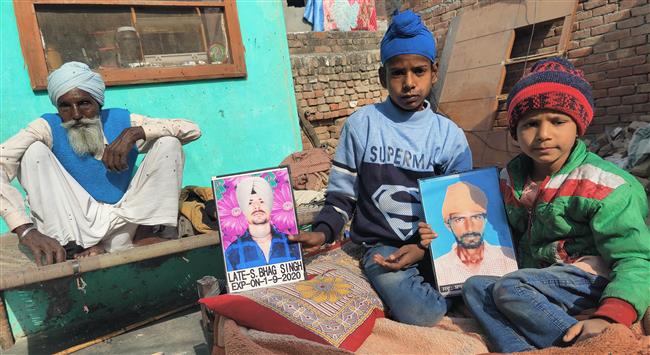 One of the pre-poll promises of AAP was to eradicate the drug menace that has afflicted the state for long.

Several families in the village have lost breadwinners to drugs. With no source of income, women are dependent on langar served at Gurdwara Baba Naudh Singh at Chabba village, which is 3 km away.

After the death of her two sons, Shindo has no ration in her house. Every day, she walks to the gurdwara to partake of langar.

Inder Singh (80), who has lost three sons to drugs, takes care of his four granddaughters and two grandsons. Worse, two of his grandsons, one of them 10 years old, are addicts. 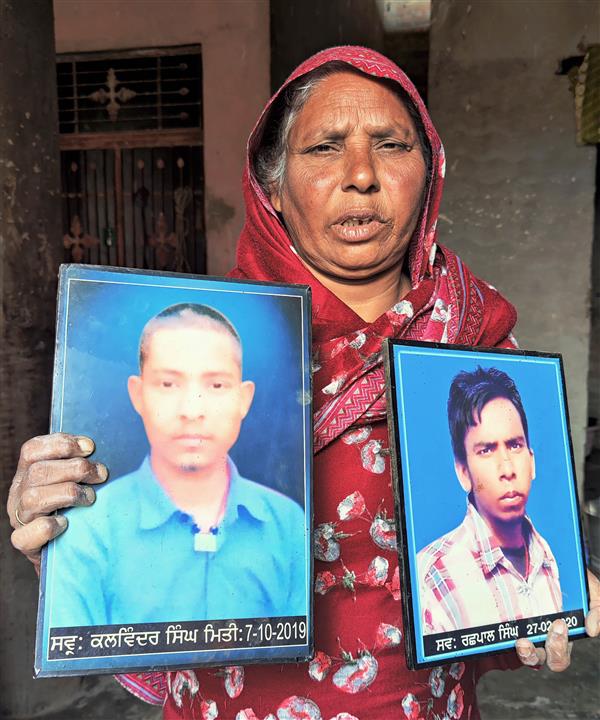 Chatiwind village sarpanch Sucha Singh said one could find an addict in every third house of the village.

Pritam Kaur (80) brought up his only grandson, Kulwinder Singh Binda, after the death of his mother when he was two. At 26, Binda died while taking drugs last month.

Harbhajan Singh (70), a farm labourer, lost his three sons to drug overdose. One of them died in November 2020, six months after his wedding.

Paramjit Singh Bagha, an activist of the Kisan Sangharsh Committee, held the previous SAD-BJP and Congress governments responsible for the drug menace in Chatiwind village.

The sarpanch claimed that the police had failed to curb the drug menace.

ASHA worker Ranbir Kaur, who recently conducted a survey in the village under a project of the National AIDS Control Organisation (NACO), said 26 drug addicts were found HIV-positive in the past six months. “Some of their spouses were also HIV-positive. Of them, only 16 HIV-positive patients are taking medicines,” she said.

Numbers swell at Punjab’s Zira, farmers in for long haul against liquor plant 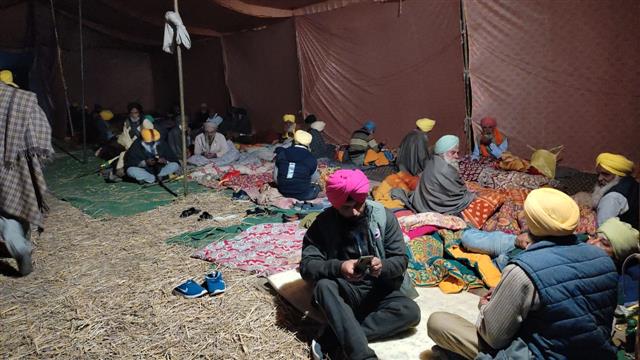 Despite clash, cops share langar with protesters at Zira 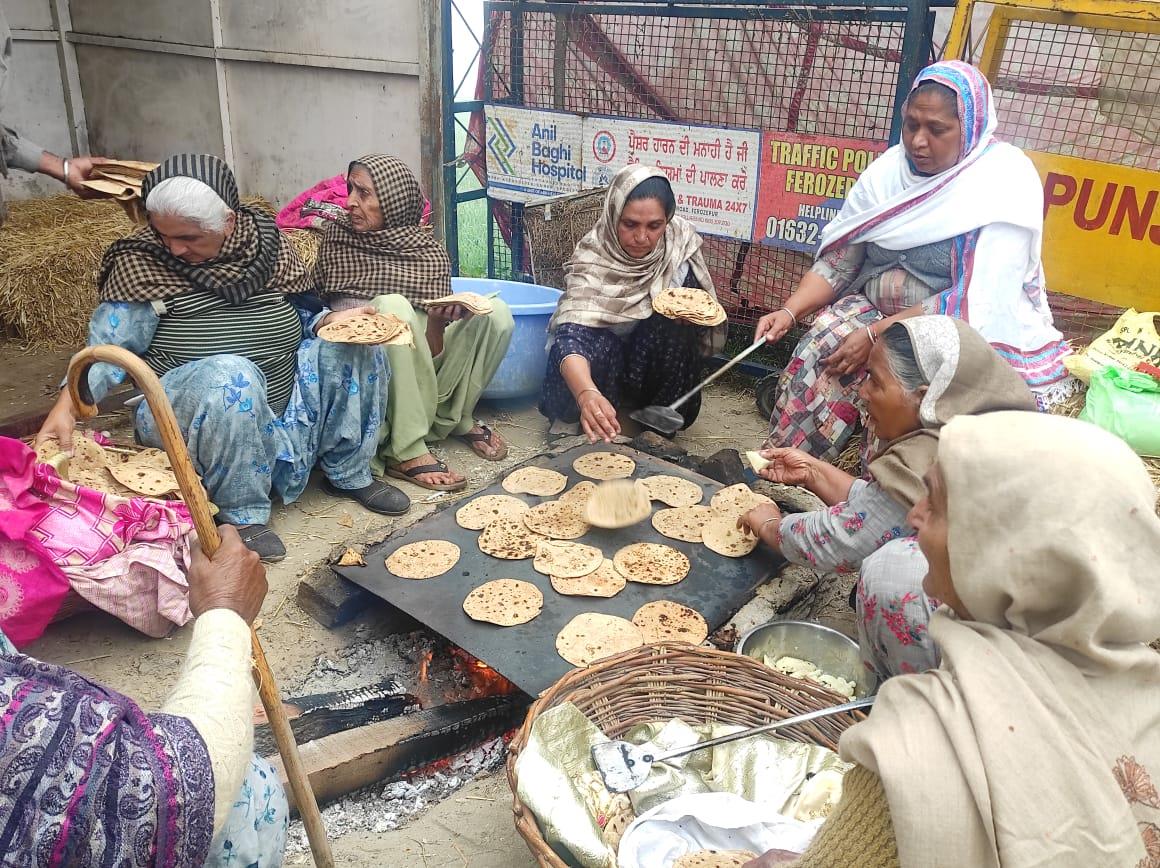