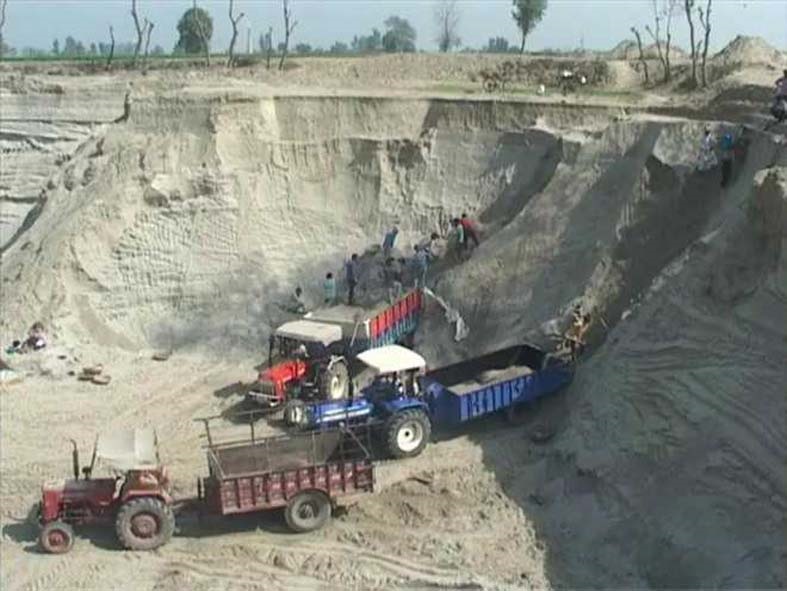 09 September, 2022 – Chandigarh: Less than a fortnight after the Punjab and Haryana High Court called for a report from the Army on the damage to spurs and bunkers following mining activities, the authorities have claimed that the structural integrity and strength would indeed be affected.

In an affidavit sought to be placed before the Bench of Chief Justice Ravi Shanker Jha and Justice Arun Palli, Capt Ashima Das, working as ‘OIC legal cell’ at Chandimandir, submitted: “The mining would affect the structural integrity/strength of the bunkers in the proximity”.

It was added that mining would result in soil erosion, thereby causing bunkers to cave in and also reduce the defence potential of “dhussis”. The mining of riverbed was also likely to change its course and alter the depth at various places, thereby disrupting the defence layouts.

The mining would also affect the natural drainage of water leading to unpredictable flooding. Besides this, mining would also restrict movement space and, thereby, “incur associated delays in reinforcement and counter attack tasks”.

The affidavit followed High Court order dated August 30, whereby the Bench directed the respondent-Union of India to obtain a report from the Army authorities on the damage caused and the threat the national security was faced with.

The Army, in another affidavit filed in a related matter, had earlier stated that ditches and gorges formed following illegal mining facilitated cross-border infiltration. Besides this, unplanned and uncontrolled mining might cause changes in the natural water drainage and even change the river’s course, resulting in the Army posts being susceptible to flooding.

In another affidavit, the BSF reiterated that sand mining was going on unabated and unchecked in the Ravi in close proximity of the International Border in the area of “responsibility of the 73rd Battalion BSF under the Gurdaspur sector.”