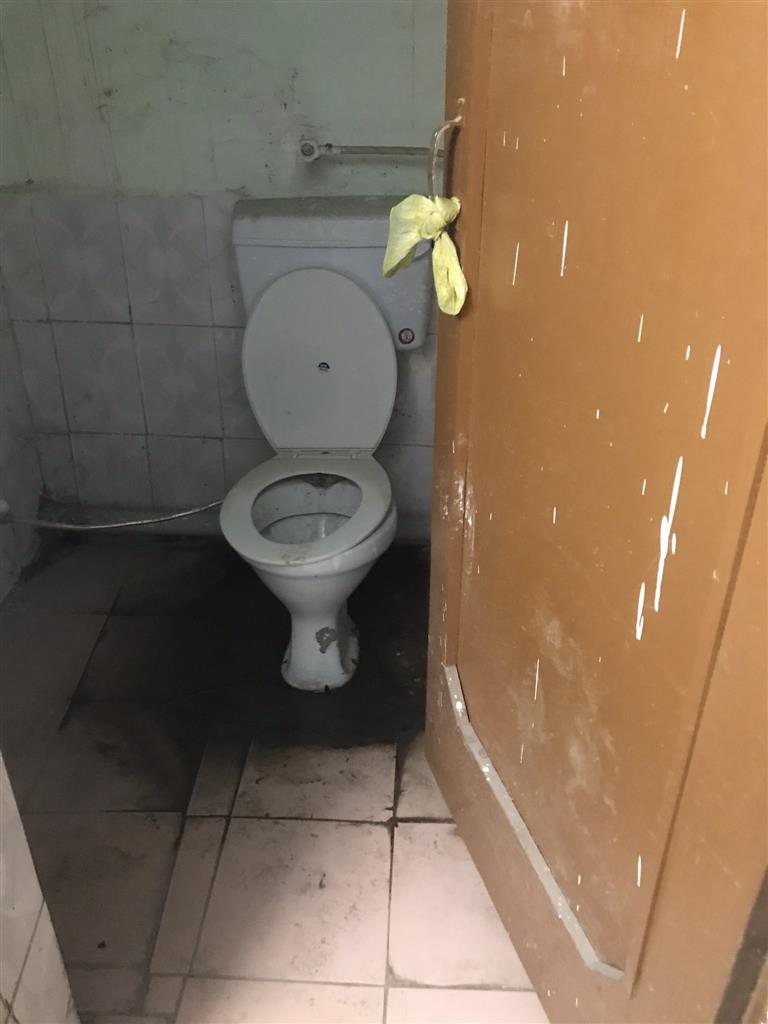 16 November, 2022 – Muktsar : Girls and teachers who have come to take part in the 66th state-level school games in Muktsar have been reportedly told to take bath in unhygienic toilets at Government (Girls) Senior Secondary School. A complaint has been lodged with the Chief Minister, School Education Minister and Sports Minister in this regard.

“The toilets are unhygienic and we have been asked to bath there. Why the authorites concerned arranged the stay of participants at a school where they don’t even have washrooms? I am talking about hygiene. We talk about smart schools, but we are unable to provide clean washrooms to sportspersons,” said Mankiran Kaur, a complainant and private school coordinator.

She added, “Girls and teachers from 11 districts have already reached Muktsar to participate in gatka competition, which started today. In the coming days, those participating in hockey and other games will also arrive here.”

Muktsar District Education Officer Malkit Singh said, “Nobody has brought the matter to my notice so far. Players have come here in the past as well and such a situation has never arisen.”

Surinder Singh, District Manager (Sports), Education Department, said, “The U-17 and U-19 gatka tournaments are to be held in both boys’ and girls’ categories. Thereafter, shooting and volleyball competitions will also be held.”

Subhash Jhamb, Principal, Government (Girls) Senior Secondary School, Muktsar, said, “Some teams arrived last night without any intimation. We were at the spot till 11.15 pm. Initially, a washroom was opened on the top floor. Later, another washroom was opened on the first floor. Today morning, my personal washroom was also opened for the participants and they are satisfied now. We have also submitted our reply to the DC in this regard.”