Formally announced a seat adjustment with the BJP, he says in a tweet; 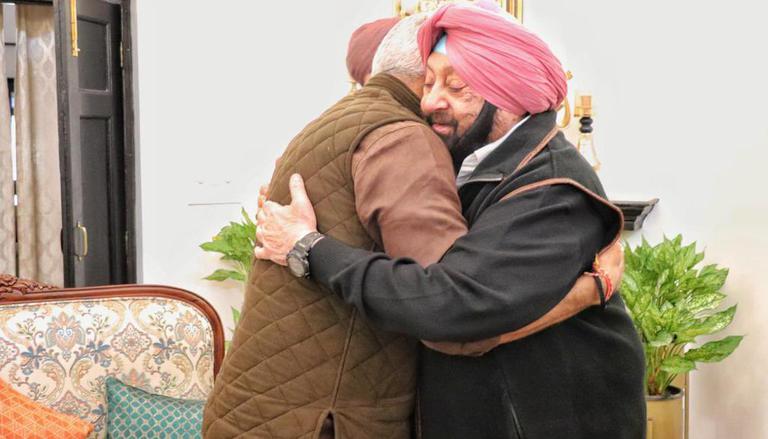 “Met union minister & @BJP4India incharge for Punjab, Shri @gssjodhpur in New Delhi today to chalk out future course of action ahead of the Punjab Vidhan Sabha elections. We have formally announced a seat adjustment with the BJP for the 2022 Punjab Vidhan Sabha elections,” former chief minister Capt Amarinder Singh said in a tweet on Friday after a meeting with BJP’s Punjab election in charge Gajendra Singh Shekhawat.

“Discussions with him reflected his long political experience. He has the interest of the people of Punjab in his heart. We had a pleasant exchange in this regard.”

“I have a special regard for Captain. BJP’s top leadership has already indicated that we will fight the elections together,” he said. Shekhawat said details of seat-sharing will be announced at an “appropriate time”.

A press conference he held at the launch of his party in November, Capt Amarinder Singh said he’d be open to an alliance with the Bharatiya Janata Party for the 2022 assembly elections provided that the BJP-led central government under Prime Minister Narendra Modi resolved the crisis over the controversial agriculture laws that farmers primarily from Punjab, Haryana, and Uttar Pradesh had been protesting against since last year. The three laws had led to a falling out between BJP and its old alliance partner in Punjab, the Shiromani Akali Dal. India’s Parliament has since passed legislation repealing the three laws.