People claim raw material worth over Rs 10,000 cr has been transported illegally from dist in last one decade

23 July, 2022 – Ropar: The mining mafia in the neighbouring state of Haryana is under scanner after the murder of a senior police officer. Such mafia, however, has already played havoc with ecology as well as infrastructure in Ropar district. In fact, successive governments, instead of reining in the mafia, have preferred to turn a blind eye for their vested interests. 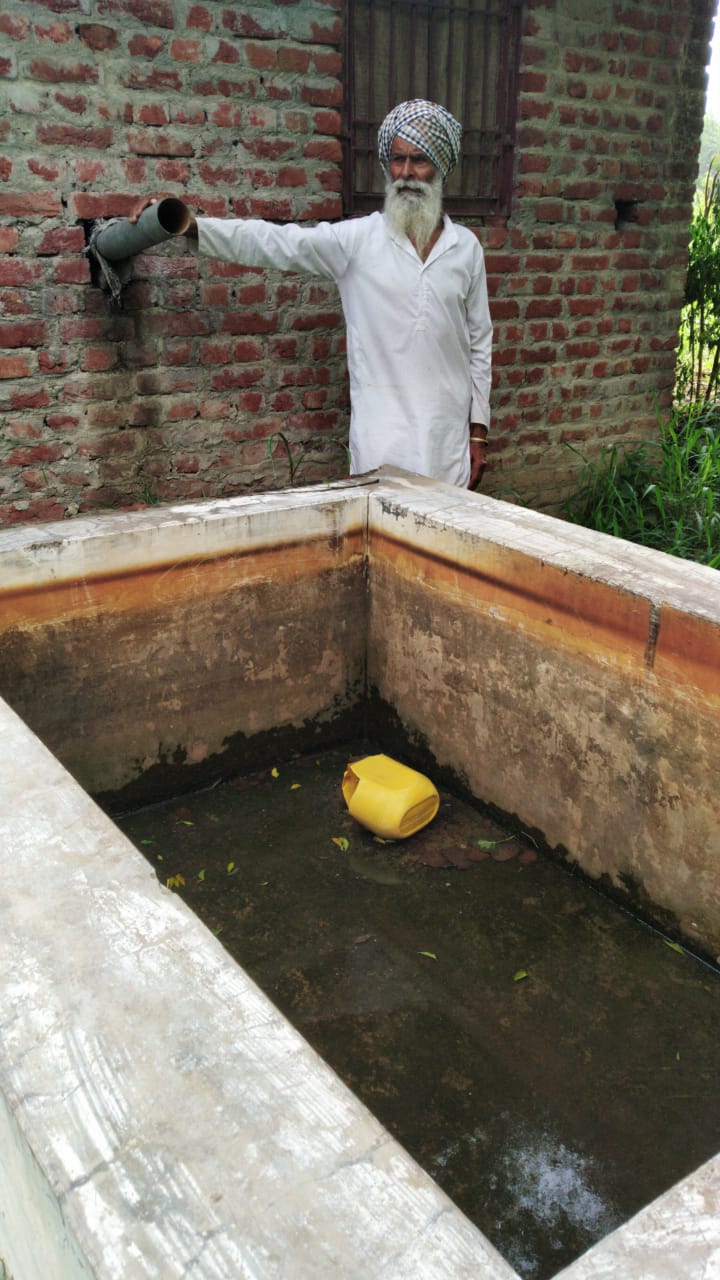 In the absence of any checking, the mafia has dug up beds of the Sutlej as well as its tributary Swan in almost all areas, including Nangal, Anandpur Sahib, Kiratpur Sahib, Ropar and Chamkaur Sahib, up to the depth of over 40 feet to extract maximum material.

In Kiratpur Sahib, hills running into several kilometres have been dug up to extract stone.

The quantum of illegal mining in the district can be gauged by the fact that the mafia sold material worth Rs 100 crore after digging riverbeds more than 30 feet deep near Tarf Majari, Bhallan and Algran villages in just four months (September to December) last year.

People in the business claim that mining material worth over Rs 10,000 crore has been transported illegally from the district during the last one decade.

No wonder the water table in many areas has depleted, leaving dozens of tubewells dry.

Besides, two bridges on the Sutlej and Swan rivers and power supply towers situated in their riverbeds were damaged when sand was lifted from the adjoining areas.

As a matter of fact, the sand mafia ruled the roost in the district for more than two decades till recently, when the Congress was also shown the door by the electorate. The SAD-BJP alliance lost the election on the issues of illegal mining and drug menace prevalent in the state.

The Congress, led by Capt Amarinder Singh, formed the government in Punjab after winning the 2017 Assembly elections. For two years till July 2019, no quarries went under auction and no mining was permitted all over the district. Still nearly 150 stone crusher units were running at full capacity.

Former Chief Minister Captain Amarinder had already claimed that many of his Cabinet colleagues were involved in illegal mining. In July 2019, 11 quarries in Ropar district were auctioned and within a couple of weeks, on August 14, a Cabinet minister visited Ropar and asked senior officials to cooperate in collection of ‘gunda’ tax. Following this, on August 17, mafia goons, accompanied by cops, set up ‘gunda’ tax nakas on all main roads of the district. While one such naka was set up near Ghanauli in a police patrolling party booth, another was laid near gate of the Kalwan Morr police post in the Nurpur Bedi area. 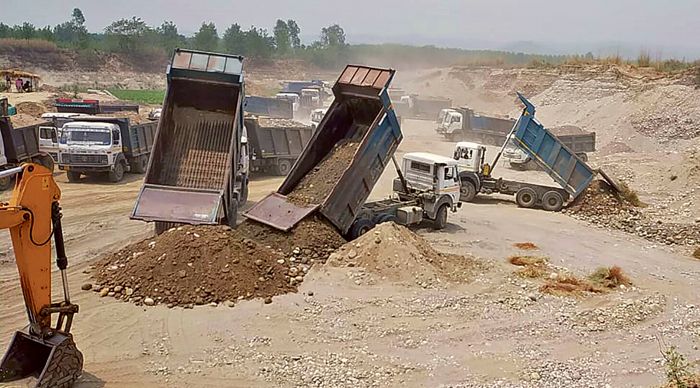 Such was the influence of the mafia that a cop, Jaswant Singh, who tried to intercept a truck loaded with illegal sand on May 13, 2018, was thrashed and injured by goons of the mining mafia. Jaswant informed his seniors about the incident. The accused were close to a senior politician and an IPS officer posted out of the Ropar district. Next day, Jaswant retracted from his statement claiming that he got injured after slipping on stones.

The state government never showed any intent to recover Rs 632 crore from mining contractors against the penalty imposed on them by the National Green Tribunal in July 2020 for illegal mining in quarries of Swarra, Harsa Bela and Baihara. The amount with interest now stands at nearly Rs 1,000 crore.

The reality is that illegal mining suits majority of people in the area. In the absence of sufficient quarries required to fulfil market demand, stakeholders are tempted to get involved in the illegal business, which yields handsome returns.

While stone crusher units get sufficient quantity of material for processing, truckers and machine operators get employment and land owners earn lakhs per acre by allowing digging of sand and gravel from their fields as well as riverbeds.

Hundreds of acres of land in our villages situated on the riverbanks has turned barren. The water table in this area has depleted drastically due to the digging of riverbed up to 40 feet. Hardev Singh, president, Ilaqa Sangharsh Committee

Organised illegal mining in the district has stopped due to strictness by the state government. Now, it will be a thing of the past as the government is set to introduce a new mining policy. Dinesh Chadha, Ropar MLA

Rs 632 crore penalty yet to be recovered