You are here: Home / Areas of Study / Social & Cultural Studies / Significant people/institutions that have affected Hindutva in a negative way
Share 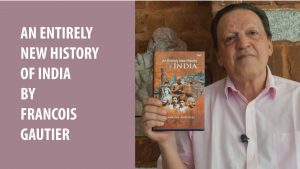 In a recently posted article on his website, François Gautier has listed the names of 50 people who can be described as enemies of Hindus and Hindutva. He says that he created the list, which is incomplete, without malice or aforethought.