11 December, 2021 – Chandigarh: India brought three copies of the Guru Granth Sahib and Hindu religious texts from the ancient Asamai Mandir in Kabul in its evacuation flight on Friday. 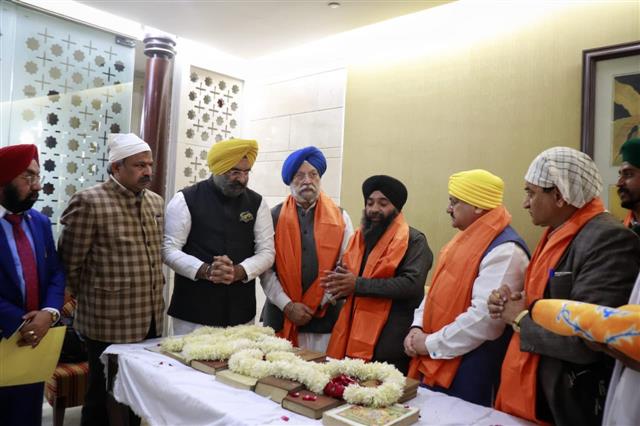 The operation was launched to evacuate Indians from Afghanistan after it fell to the Taliban on August 15. India arranged a special Kam Air flight for the evacuation. Several people, including Afghanistan’s Sikhs, were left stranded in the country after the Taliban’s takeover and the west’s chaotic retreat from the country at the end of August.