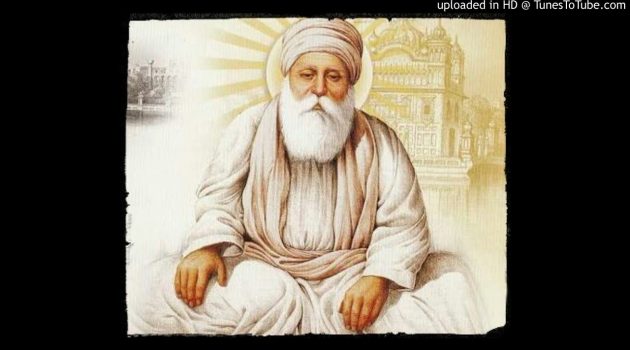 Jaibans Singh The third Sikh master, was born in the house of Tej Bhan Bhalla and his wife Lachmi on Vaisakh Sudi 14th, (8th Jeth), Samvat 1536, which translates to the western calendar as 5, May, 1479. In some chronicles his birth date is recorded as April 1479. His birthplace was in Basarke Gillan, Amritsar, Punjab. He was named Amar Das by his parents and the name went … END_OF_DOCUMENT_TOKEN_TO_BE_REPLACED 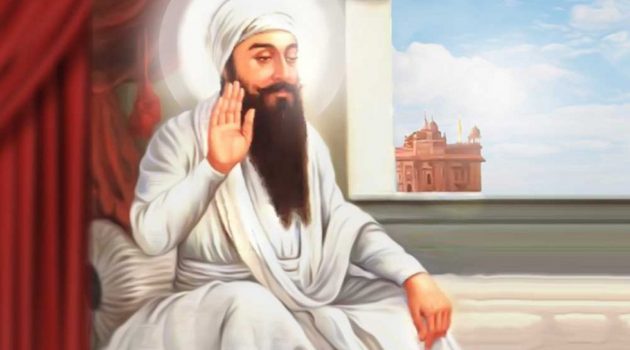 Jabans Singh Arjan Mal was born as the third son to Bhai Jetha and Mata Bhani on 15, April 1563, at Goindwal in Punjab. Some chronicles give his birth year as 1553. Gurdwara Chaubara Sahib now stands at the place where he was born.  Goindwal was the seat of the Sikh religion at that point in time since the living Nanak, Guru Amar Das Ji was staying there. Guru Amar Das Ji … END_OF_DOCUMENT_TOKEN_TO_BE_REPLACED 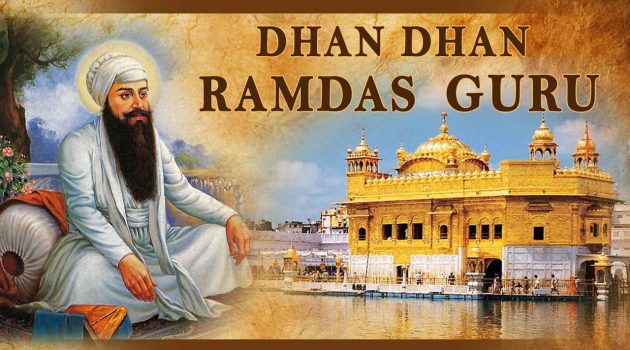 Jaibans Singh Baba Hari Das and Mata Anup Devi, residents of Chuna Mandi, Lahore (now in Pakistan), and belonging to the Sodhi clan, were blessed with a son on 9 October, 1534. In some chronicles the date is given as 24 September, 1534, coinciding with Kartik Vadi 2nd, (25th Assu) Samvat 1591. They named him Jetha which means first born. His parents, though poor, were pious … END_OF_DOCUMENT_TOKEN_TO_BE_REPLACED 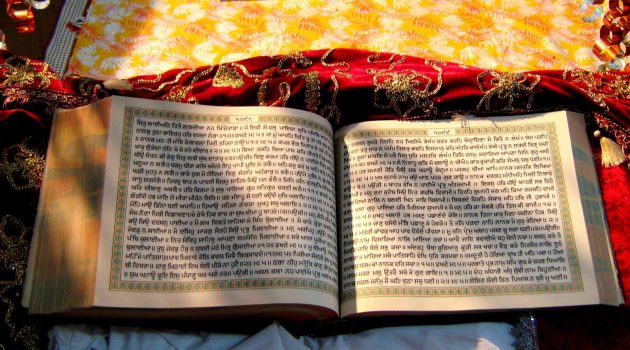