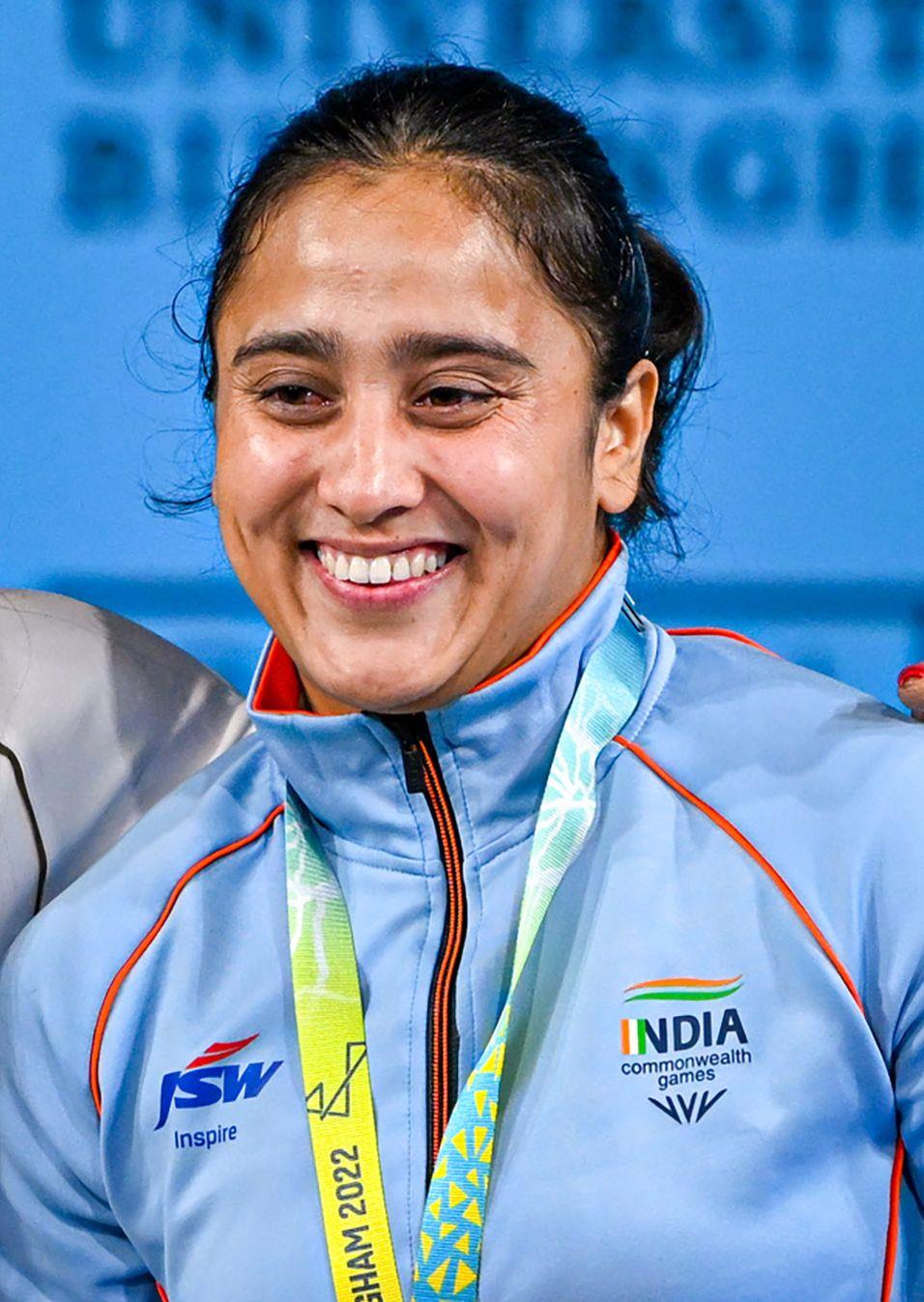 03 August, 2022 – Nabha : Harjinder Kaur — the daughter of a landless farmer from Mehas village in the Nabha block of Patiala district — braved poverty to make up it to the podium at the ongoing Commonwealth Games (CWG) in Birmingham.

Harjinder has been successful in winning a bronze medal in the 71-kg weight category of women’s weightlifting.

Harjinder has been successful in winning a bronze medal in the 71-kg weight category of women’s weightlifting.

Living in a one-room house with her family, Harjinder gained her muscle strength by cutting fodder on the manual chaff-cutting machine. She had to cut straw on ‘toka’ to feed the buffaloes at her house. It was for kabaddi for which Harjinder joined a camp at Punjabi University in 2016. The turning point in her journey came when Punjabi University’s weightlifting coach Parmjeet Sharma asked her to opt for the sport.

Initially, Harjinder faced financial problems and her family had to take a loan of around Rs 1 lakh to ensure that she continued weightlifting. 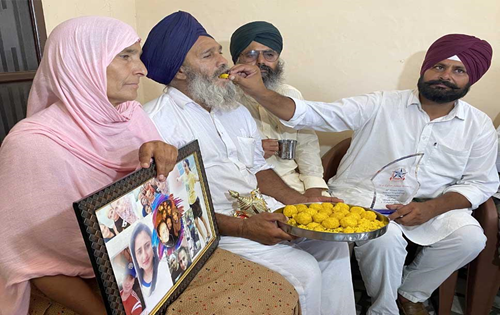 Harjinder won her first medal at the All India Inter-University Championship. Thereafter, she never looked back and won successive medals at various national championships. Talking to The Tribune, Pritapal Singh, Harjinder’s brother, said she’s a dedicated person, and her CWG medal was the result of years of hard work. “She used to cut fodder on the chaff-cutting machine, which in turn developed her arm strength. She never said no to it because as she used to take care of the buffaloes alone.”

Talking about the financial constraints, Pritpal said, “Initially, we faced problems. Things started to improve once she started winning medals and I got a government job.”

With tears in her eyes, 60-year-old Sahib Singh, Harjinder’s father, said, “The girl has made everyone, including me, proud. I can’t express my feeling in words.”

He said she had done everything on her own. “But it will be a great help if the government provides her with a job and some financial aid,” he added.