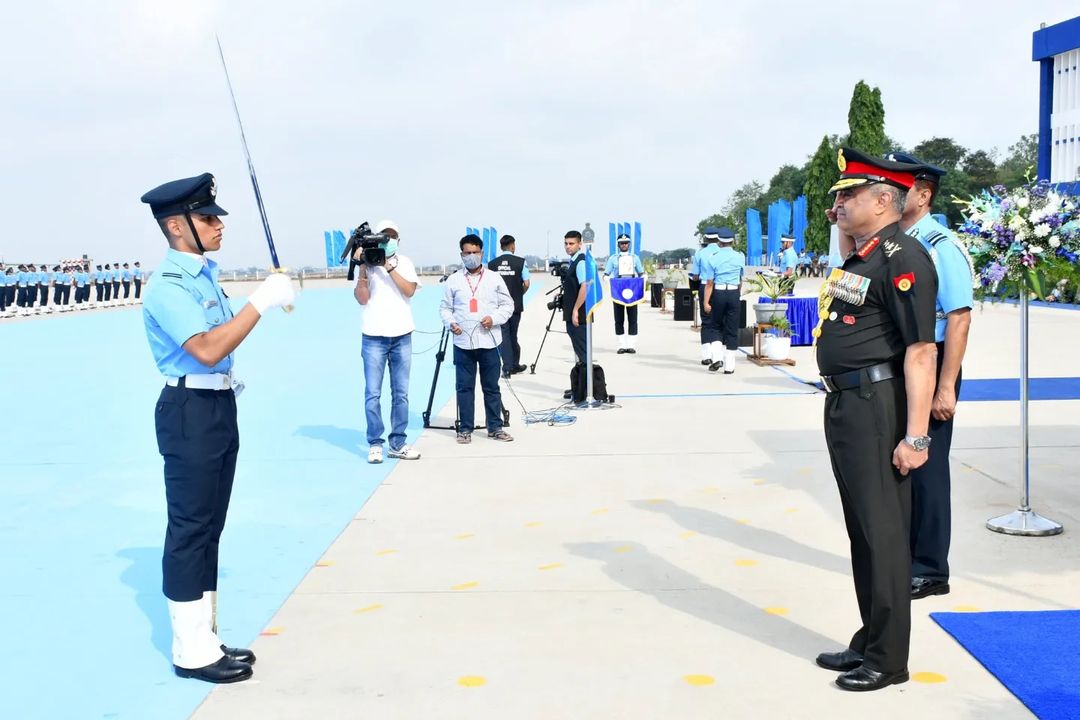 Raghav, who hails from Pathankot, graduated from the AFPI to join the National Defence Academy in 2018. His parents are doctors and currently running a pharmaceutical business. He has excelled in volleyball and squash.

He has been allotted the fighter stream and would now join the Air Force Station, Bidar, for his phase-III training on the Hawk-Mk-132 aircraft.

Shubhdeep Singh Aulakh, another AFPI alumnus, was also commissioned in the flying branch of the Indian Air Force and assigned the fighter stream. After passing out from the AFPI, Shubhdeep joined the 140th NDA course and later joined 140th PC at the Air Force Academy, Hyderabad, and he passed out the course on June 18. On passing out, Shubhdeep earned a number of awards and trophies. Shubheep’s father is also an IAF veteran, who retired from the rank of Wing Commander.