You are here: Home / Activities / Discussions / Webinar Discussion On: One Nation – One Election
Share 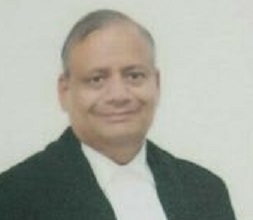 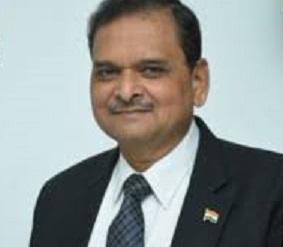 Points Highlighted by the Speakers and the Participants

(b)          Government will have time for some constructive work. Frequent imposition of model code of conduct hampers developmental and welfare activities.

(c)           The ruling dispensation will be able to focus on legislation and governance. Presently it remains in  campaign mode all the time.

(d)          The entire state and district level administrative and security machinery will be occupied with the conduct of elections only once in five years or a little more than that,  contrary to the current practice.

(e)          Large numbers of teachers are involved in the electoral process adversely affecting education sector. This will be avoided.

(b)          The Representation of People Act 1951, which covers various modalities of conducting elections in the country also needs to be amended.

(a)          Self interest of politicians is supreme, interest of their political party comes second and national interests comes last, always and every time.

(b)          Any idea, howsoever good or bad, is supported or opposed on party lines. Support is never issue based. The intelligentsia and experts (actual or self proclaimed), sadly,  have also become partisan and are following a, “we or they” paradigm.

(c)           It will also be said that simultaneous elections threaten the federal character of our democracy.

(d)          Regional parties will have the apprehension that large national parties would reap benefits on the basis of economy of scale.

(a)          Phase 2- General elections be held once in 30 months, once with national elections and once for remaining states somewhere midway.

(a)          Phase 3- In the final phase, all elections be synchronised and  scheduled to be held together.21Meeting of minds may be a good beginning in our pursuit of the goal of “One Nation, One Election.

(a)          Focused groups of constitutional experts, think tanks, government officials and representatives of political parties could be formed to work out appropriate implementation related details.

(b)          To set the pace, the tenures of some state assemblies will be curtailed or extended.